Each year, TSPRA honors individuals, school districts, education foundations and others for their outstanding contributions in school communications. 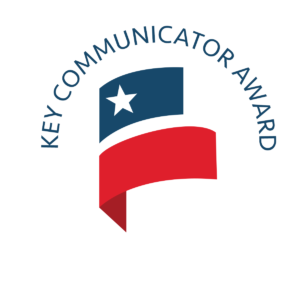 The following awards are given:

Star Awards – Presented at the annual Star Awards Celebration, held in February during TSPRA’s annual conference. These awards provide recognition for the outstanding communications efforts of our members.

Other Awards – The President and Executive Committee may give special awards at any time.